Light Transmission of Various Aesthetic Posts at Different Depths and Its Effect on Push-Out Bond Strength, Microhardness of Luting Cement 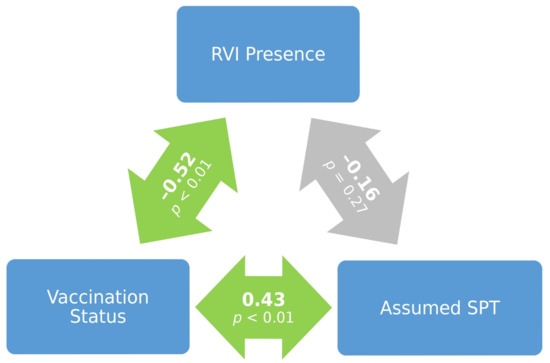