Effects of Carbamazepine, Lacosamide and Zonisamide on Gliotransmitter Release Associated with Activated Astroglial Hemichannels
Next Article in Special Issue

Over a third of patients with major depressive disorder (MDD) do not have an adequate response to first-line antidepressant treatments, i.e., they have treatment-resistant depression (TRD). These patients tend to have a more severe course of illness and are at an increased risk of suicide. Next step treatment options for patients with TRD, include switching to a different antidepressant, combining more than one antidepressant, or augmenting an antidepressant with another (non-antidepressant) medication. It is unclear which of these treatment approaches should be applied to a given patient, and in what order. Due to this ambiguity, comparing antidepressants and augmentation agents on the basis of their efficacy, tolerability, and speed of symptom relief would be beneficial for clinicians. To accomplish this, a systematic search was conducted following PRISMA guidelines. Only randomized controlled trials were included in this qualitative synthesis, resulting in 66 articles. This review identified several effective pharmaco-therapeutic strategies that are currently available for patients with TRD. Ketamine and esketamine appear to be effective for the treatment of TRD. Augmentation with certain second generation antipsychotics, such as quetiapine or aripiprazole is likewise effective, and may be preferred over switching to antidepressant monotherapy. While the combination of olanzapine and fluoxetine was one of the first pharmacotherapy approved for TRD, and its use may be limited by metabolic side-effects. Other effective strategies include augmentation with lithium, liothyronine (T3), lamotrigine, or combination of antidepressants including bupropion, tricyclics, or mirtazapine. There is insufficient research to demonstrate the efficacy of ziprasidone or levothyroxine (T4). A shared decision-making approach is recommended to guide treatment selection to address each patient’s individual needs. View Full-Text
Keywords: depression; major depressive disorder; treatment resistant; antidepressant; pharmacotherapy; lithium; ketamine depression; major depressive disorder; treatment resistant; antidepressant; pharmacotherapy; lithium; ketamine
►▼ Show Figures 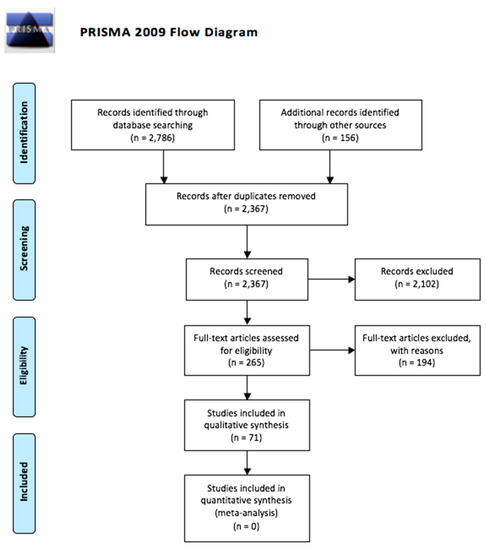