Validation of an IMU Suit for Military-Based Tasks 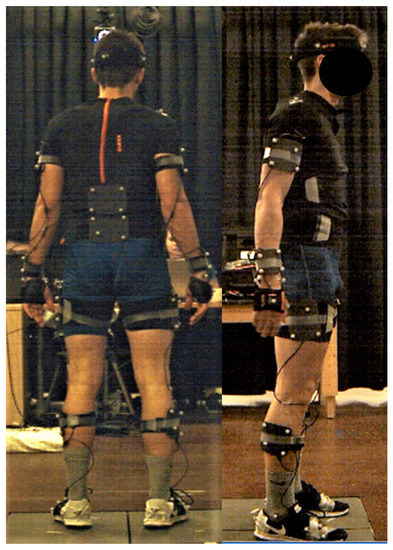