Input-Adaptive Proxy for Black Carbon as a Virtual Sensor 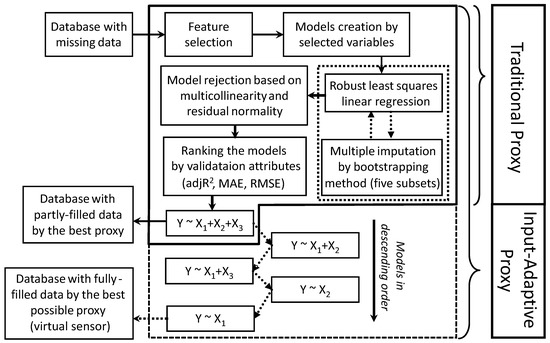