Vision without the Image
Previous Article in Special Issue 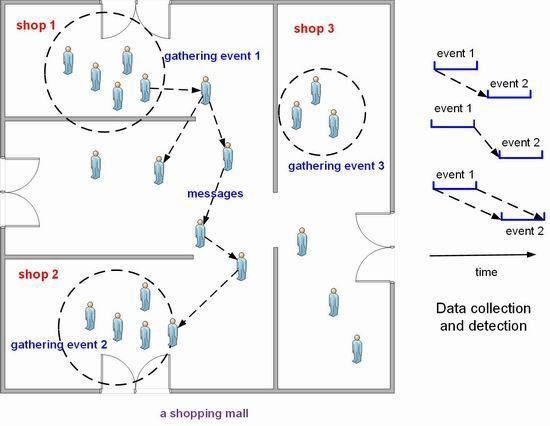