Standardization, Calibration, and Evaluation of Tantalum-Nano rGO-SnO2 Composite as a Possible Candidate Material in Humidity Sensors 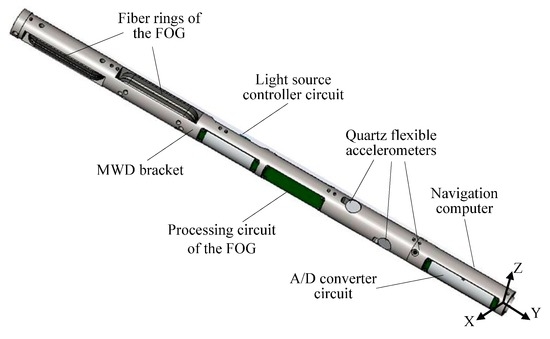