Traditional underground coalmine monitoring systems are mainly based on the use of wired transmission. However, when cables are damaged during an accident, it is difficult to obtain relevant data on environmental parameters and the emergency situation underground. To address this problem, the use of wireless sensor networks (WSNs) has been proposed. However, the shape of coalmine tunnels is not conducive to the deployment of WSNs as they are long and narrow. Therefore, issues with the network arise, such as extremely large energy consumption, very weak connectivity, long time delays, and a short lifetime. To solve these problems, in this study, a new routing protocol algorithm for multisink WSNs based on transmission power control is proposed. First, a transmission power control algorithm is used to negotiate the optimal communication radius and transmission power of each sink. Second, the non-uniform clustering idea is adopted to optimize the cluster head selection. Simulation results are subsequently compared to the Centroid of the Nodes in a Partition (CNP) strategy and show that the new algorithm delivers a good performance: power efficiency is increased by approximately 70%, connectivity is increased by approximately 15%, the cluster interference is diminished by approximately 50%, the network lifetime is increased by approximately 6%, and the delay is reduced with an increase in the number of sinks. View Full-Text
Keywords: multisink; power control; coalmine tunnels; routing protocol multisink; power control; coalmine tunnels; routing protocol
►▼ Show Figures 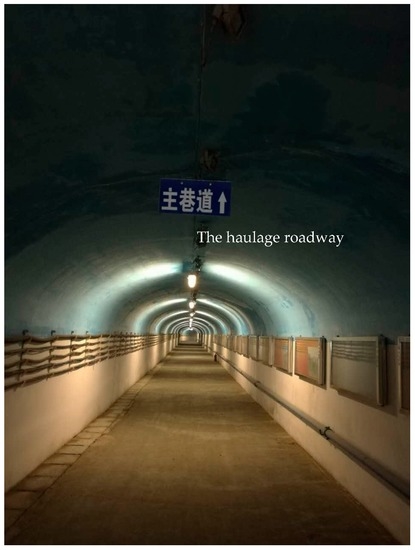