The purity of waxy corn seed is a very important index of seed quality. A novel procedure for the classification of corn seed varieties was developed based on the combined spectral, morphological, and texture features extracted from visible and near-infrared (VIS/NIR) hyperspectral images. For the purpose of exploration and comparison, images of both sides of corn kernels (150 kernels of each variety) were captured and analyzed. The raw spectra were preprocessed with Savitzky-Golay (SG) smoothing and derivation. To reduce the dimension of spectral data, the spectral feature vectors were constructed using the successive projections algorithm (SPA). Five morphological features (area, circularity, aspect ratio, roundness, and solidity) and eight texture features (energy, contrast, correlation, entropy, and their standard deviations) were extracted as appearance character from every corn kernel. Support vector machines (SVM) and a partial least squares–discriminant analysis (PLS-DA) model were employed to build the classification models for seed varieties classification based on different groups of features. The results demonstrate that combining spectral and appearance characteristic could obtain better classification results. The recognition accuracy achieved in the SVM model (98.2% and 96.3% for germ side and endosperm side, respectively) was more satisfactory than in the PLS-DA model. This procedure has the potential for use as a new method for seed purity testing. View Full-Text
Keywords: waxy corn; hyperspectral imaging; SPA; SVM; PLS-DA; variety classification waxy corn; hyperspectral imaging; SPA; SVM; PLS-DA; variety classification
►▼ Show Figures 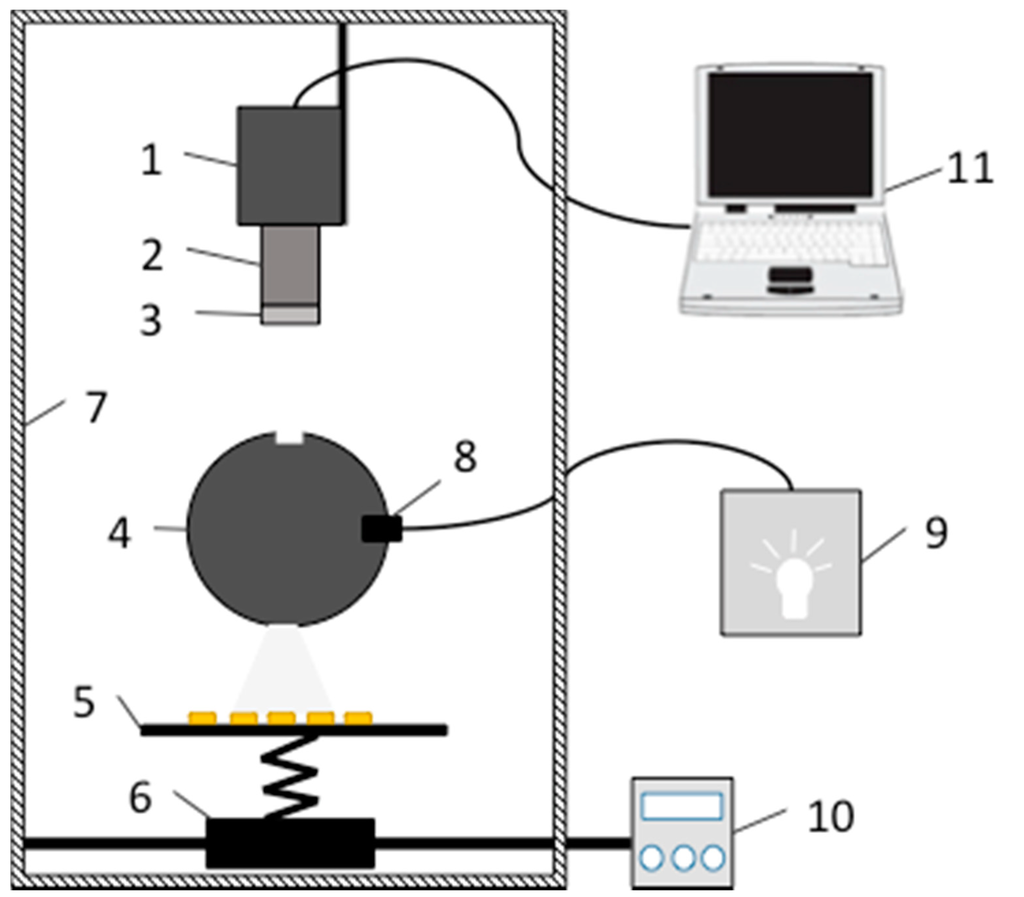