SSR Markers for Trichoderma virens: Their Evaluation and Application to Identify and Quantify Root-Endophytic Strains
Previous Article in Journal

The Importance of Scaling for Detecting Community Patterns: Success and Failure in Assemblages of Introduced Species 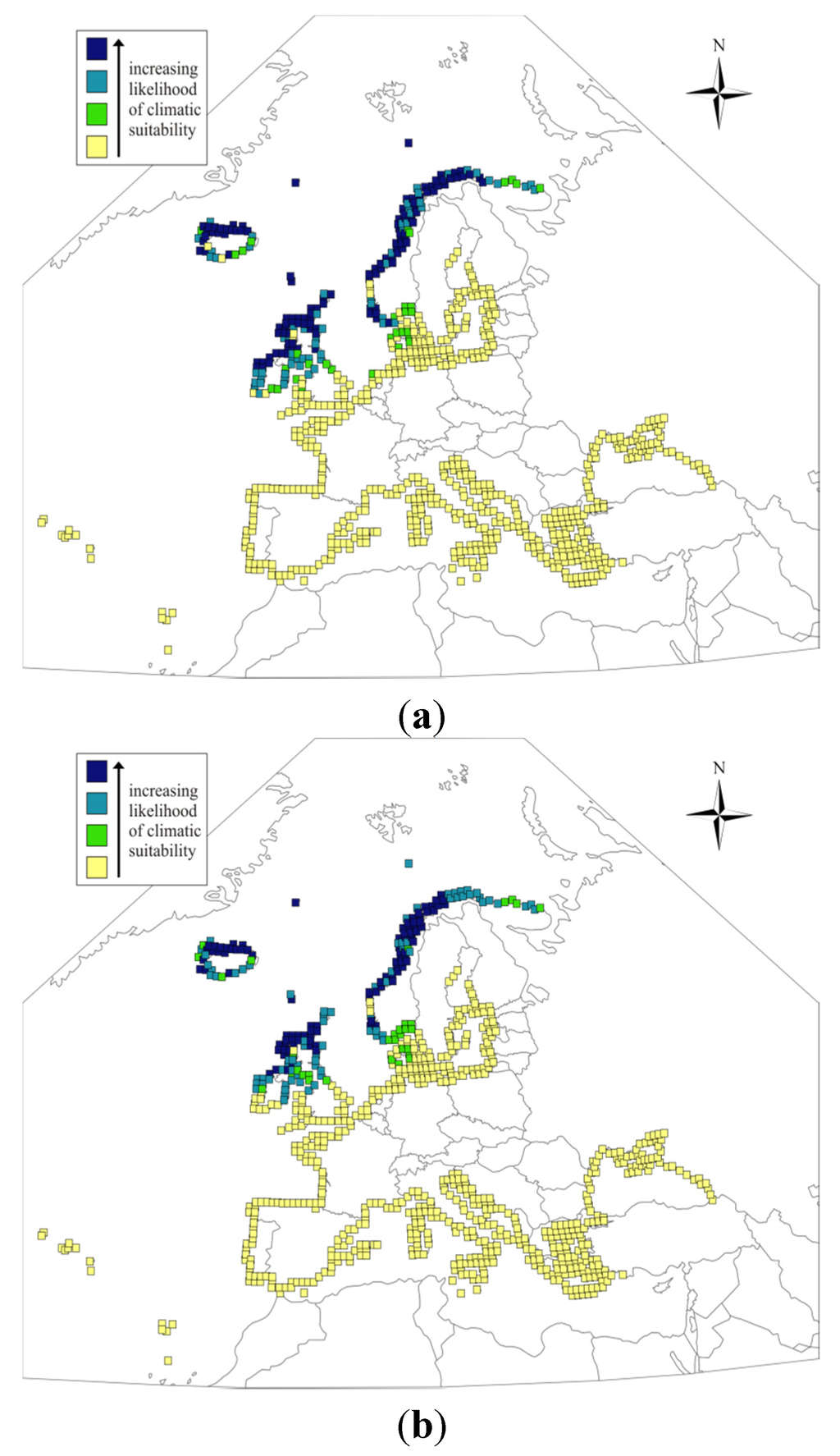