The Role of Habitat Heterogeneity in Structuring Mangrove Bird Assemblages

Mangrove is an evergreen, salt tolerant plant community, which grows in inter-tidal coastal zones of tropical and subtropical regions of the world. They are ecologically important for many fauna species and are rich in food resources and consist of many different vegetation structures. They serve as ideal foraging and nursery grounds for a wide array of species such as birds, mammals, reptiles, fishes and aquatic invertebrates. In spite of their crucial role, around 50% of mangrove habitats have been lost and degraded in the past two decades. The fauna diversity of mangrove habitat at Marudu Bay, Sabah, East Malaysia was examined using various methods: i.e. aquatic invertebrates by swap nets, fish by angling rods and cast nets, reptiles, birds, and mammals through direct sighting. The result showed that Marudu Bay mangrove habitats harbored a diversity of fauna species including 22 aquatic invertebrate species (encompassing 11 crustacean species, six mollusk species and four worm species), 36 fish species, 74 bird species, four reptile species, and four mammal species. The wide array of fauna species could be due to the availability of complex vegetation structures, sheltered beaches and tidal mudflats, which are rich in food resources and also offer safe foraging and breeding grounds for them. These heterogeneous habitats must be protected in a sustainable way in order to ensure the continued presence of aquatic and terrestrial fauna species for future generations. View Full-Text
Keywords: fauna; habitat; food; mangrove; Marudu Bay fauna; habitat; food; mangrove; Marudu Bay
►▼ Show Figures 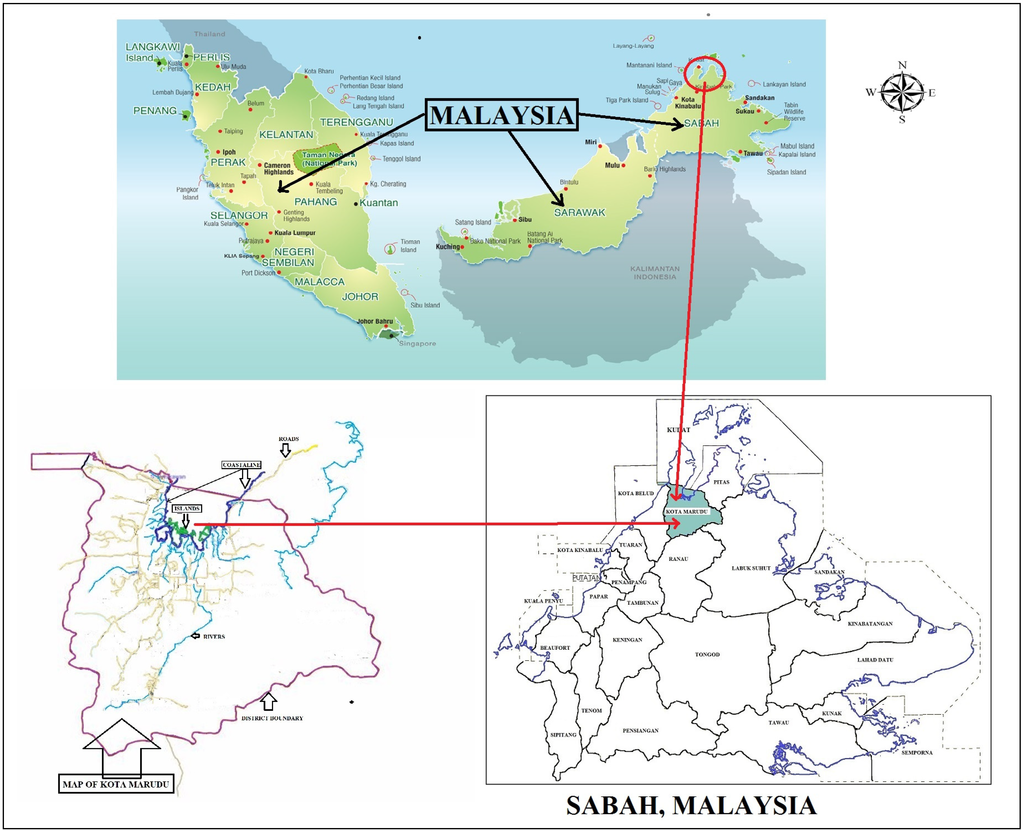