Floristic Groups, and Changes in Diversity and Structure of Trees, in Tropical Montane Forests in the Southern Andes of Ecuador
Next Article in Special Issue 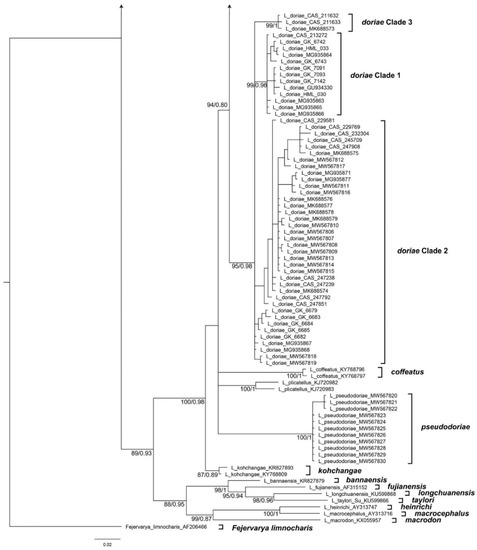