Recent History, Use and Forgetfulness of the Cypress Forest of Fontegreca (Southern Italy)
Next Article in Special Issue

Diversity and Distribution of the Dominant Ant Genus Anonychomyrma (Hymenoptera: Formicidae) in the Australian Wet Tropics
Previous Article in Journal

Do Dominant Ants Affect Secondary Productivity, Behavior and Diversity in a Guild of Woodland Ants? 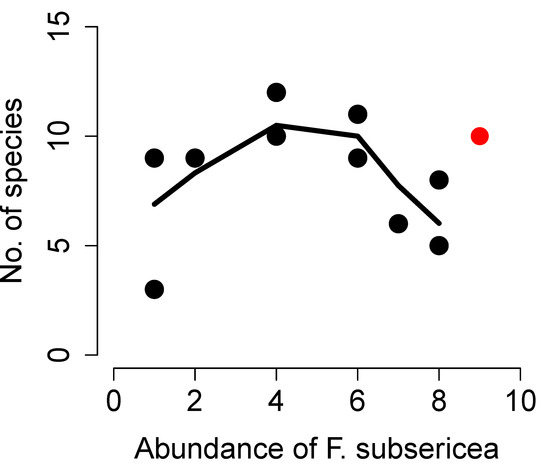