Argulus from the Pascagoula River, MS, USA, with an Emphasis on Those of the Threatened Gulf Sturgeon, Acipenser oxyrinchus desotoi 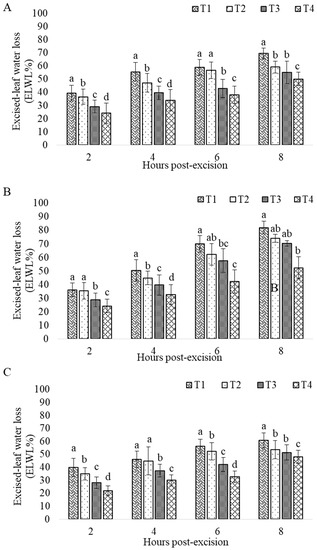