Water Availability Coincides with Population Declines for an Endangered Butterfly 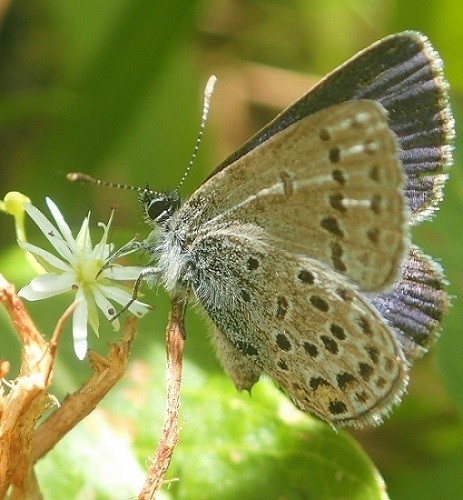