Mastocytosis, MCAS, and Related Disorders—Diagnosis, Classification, and Therapy
Next Article in Special Issue 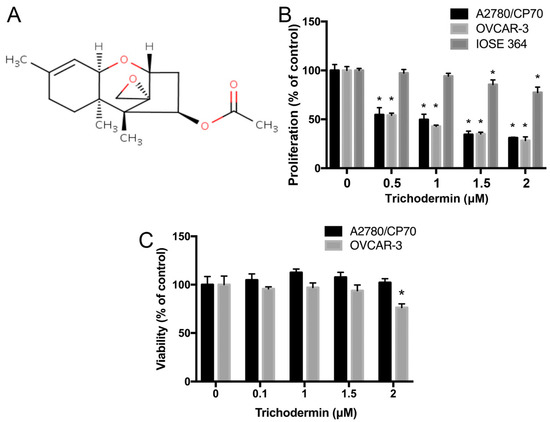