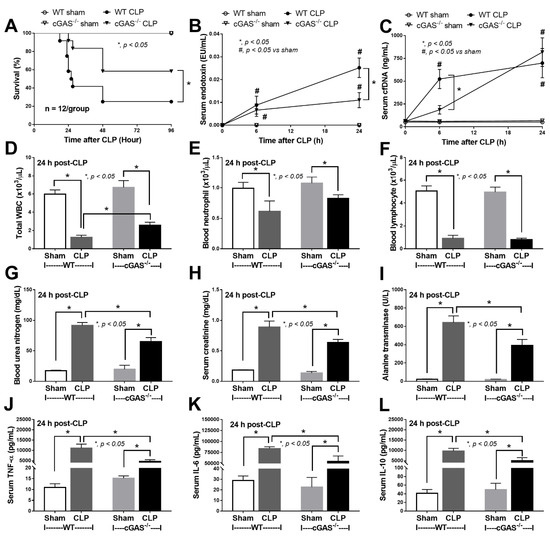 Peerapat Visitchanakun
Peerapat Visitchanakun is a PhD student in Medical Microbiology, Graduate School, Chulolongkorn University, Thailand. Email: [email protected]
Zoom | Orient | As Lines | As Sticks | As Cartoon | As Surface | Previous Scene | Next Scene
We use cookies on our website to ensure you get the best experience. Read more about our cookies here.
Accept
We have just recently launched a new version of our website. Help us to further improve by taking part in this short 5 minute survey here. here.
Never show this again