Monocarbonyl Analogs of Curcumin Based on the Pseudopelletierine Scaffold: Synthesis and Anti-Inflammatory Activity
Previous Article in Special Issue 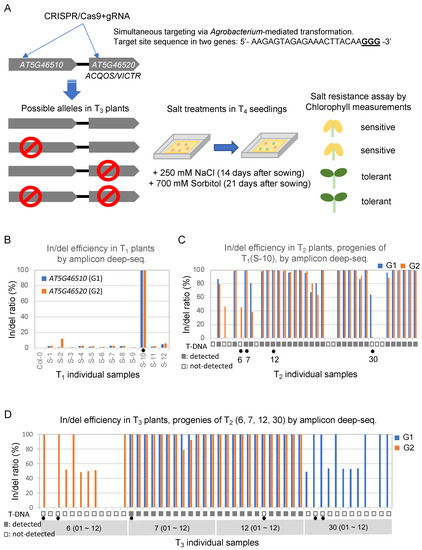