Pyridazino-1,3a,6a-Triazapentalenes as Versatile Fluorescent Probes: Impact of Their Post-Functionalization and Application for Cellular Imaging
Previous Article in Journal 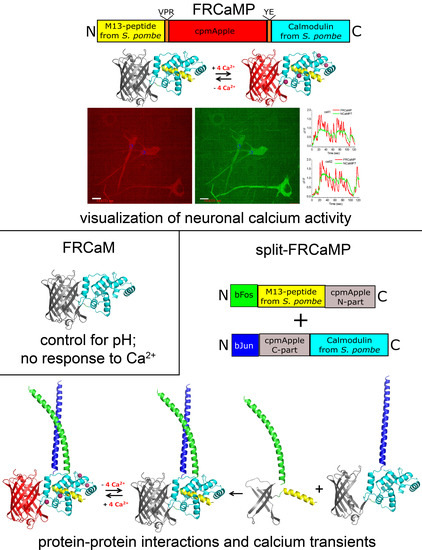 Fedor V. Subach
I was graduated and defended thesis by bioorganic chemistry (protein-DNA interactions) in Moscow State University Lomonosov MV. After I spent 5.5 years in Albert Einstein College of Medicine as postdoc in V.Verkhusha's lab (development of advanced fluorescent proteins). Currenty my research is devoted to developing of genetically encoded indicators and other tools for visualization and regulation of the processes in living systems.
Zoom | Orient | As Lines | As Sticks | As Cartoon | As Surface | Previous Scene | Next Scene
We use cookies on our website to ensure you get the best experience. Read more about our cookies here.
Accept
We have just recently launched a new version of our website. Help us to further improve by taking part in this short 5 minute survey here. here.
Never show this again