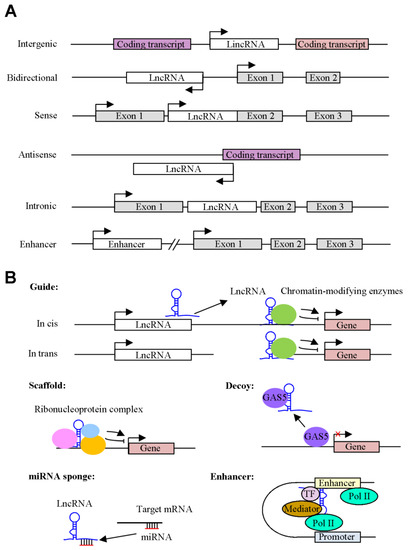 
Lin Y-H. Crosstalk of lncRNA and Cellular Metabolism and Their Regulatory Mechanism in Cancer. International Journal of Molecular Sciences. 2020; 21(8):2947.