Pexophagy: A Model for Selective Autophagy 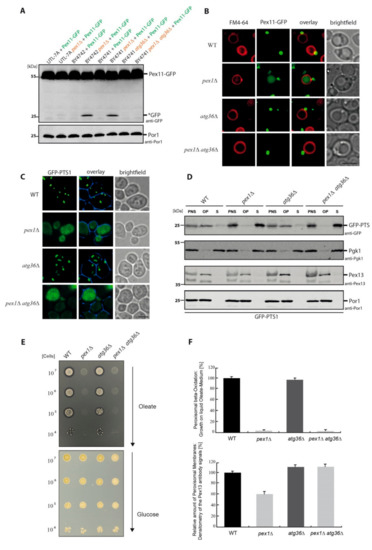