Effect of Cholesterol on the Organic Cation Transporter OCTN1 (SLC22A4) 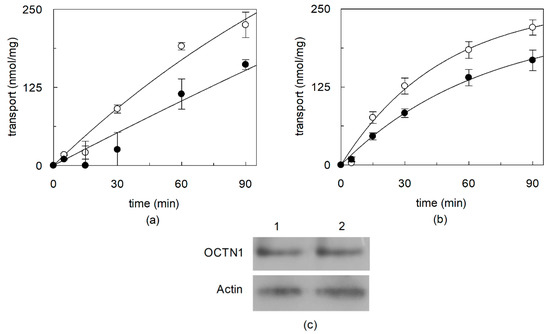