Temperature-Dependent Alternative Splicing of Precursor mRNAs and Its Biological Significance: A Review Focused on Post-Transcriptional Regulation of a Cold Shock Protein Gene in Hibernating Mammals 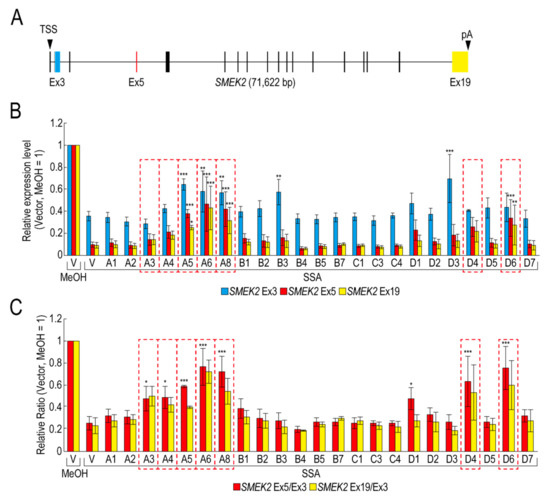