Effect of Ferulic Acid, a Phenolic Inducer of Fungal Laccase, on 26S Proteasome Activities In Vitro 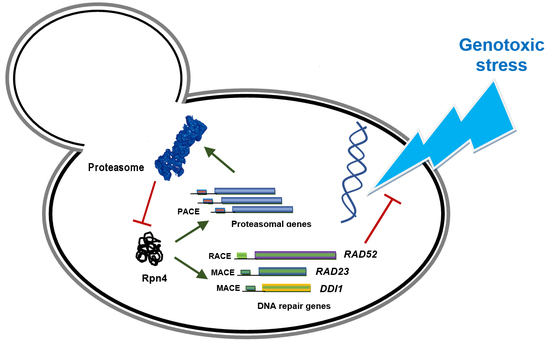