A New Vision of IgA Nephropathy: The Missing Link
Previous Article in Journal

Pseudoxanthoma Elasticum, Kidney Stones and Pyrophosphate: From a Rare Disease to Urolithiasis and Vascular Calcifications 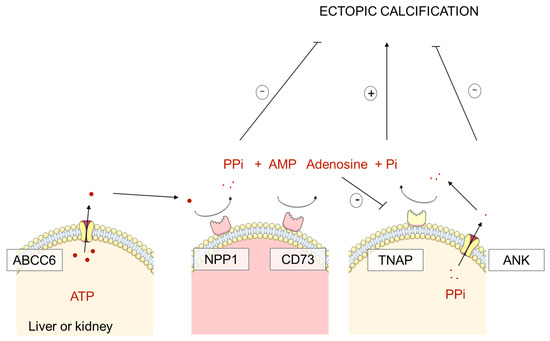