Do Mutations Turn p53 into an Oncogene?
Next Article in Special Issue

Effects of Farnesiferol B on Ischemia-Reperfusion-Induced Renal Damage, Inflammation, and NF-κB Signaling
Previous Article in Journal 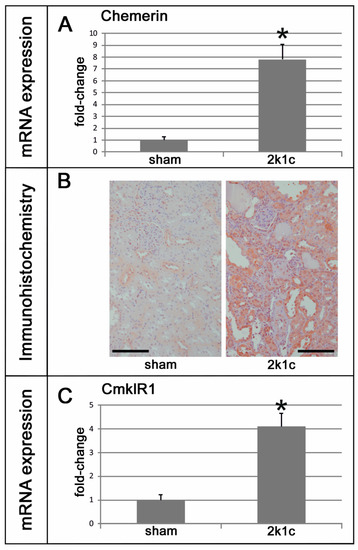