A Novel, Tumor-Induced Osteoclastogenesis Pathway Insensitive to Denosumab but Interfered by Cannabidiol
Previous Article in Journal 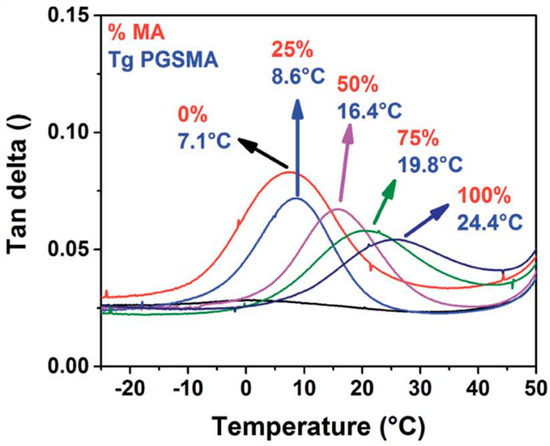