Research on statins highlights their potent cytotoxicity against cancer cells and their potential for cancer prevention. The aim of the current study was to examine whether loading lovastatin (LVS) in zein (ZN) nanoparticles (NPs) would potentiate the anti-proliferative effects of LVS and enhance its proliferation-inhibiting activity in HepG2 cells. LVS-ZN NPs were prepared and showed excellent characteristics, with respect to their particle size, zeta potential, diffusion, and entrapment efficiency. In addition, they showed the most potent anti-proliferative activity against HepG2 cells. ZN alone showed an observable anti-proliferative that was significantly higher than that of raw LVS. Furthermore, LVS uptake by HepG2 cells was greatly enhanced by the formulation in ZN. A cell cycle analysis indicated that LVS induced a significant cell accumulation in the G2/M and pre-G phases. In this regard, the LVS–ZN NPs exhibited the highest potency. The accumulation in the pre-G phase indicated an enhanced pro-apoptotic activity of the prepared formula. The cells incubated with the LVS-ZN NPs showed the highest percentage of cells with annexin-V positive staining. In addition, the same incubations showed the highest content of caspase-3 enzyme in comparison to raw LVS or ZN. Thus, the loading of LVS in ZN nanoparticles enhances its anti-proliferative activity against HepG2 cells, which is attributed, at least partly, to the enhanced cellular uptake and the induction of apoptosis. View Full-Text
Keywords: lovastatin; zein; HepG2; statins; drug delivery lovastatin; zein; HepG2; statins; drug delivery
►▼ Show Figures 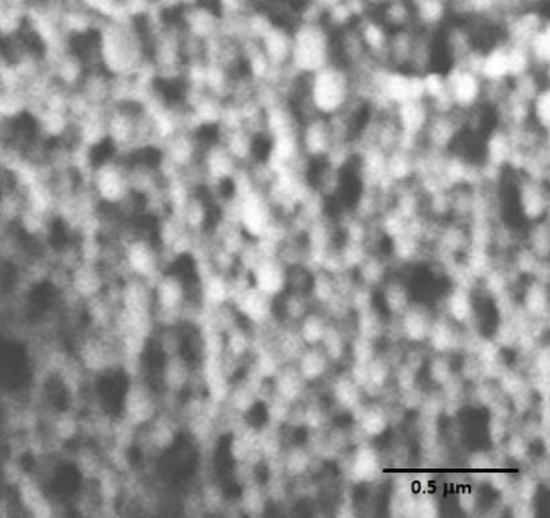