GABA-Alleviated Oxidative Injury Induced by Salinity, Osmotic Stress and their Combination by Regulating Cellular and Molecular Signals in Rice
Previous Article in Journal 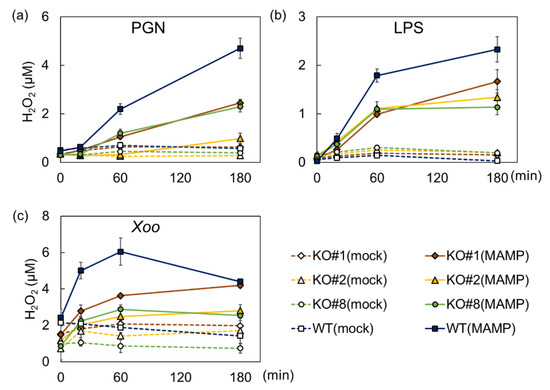