Polyunsaturated Fatty Acids: What is Their Role in Treatment of Psychiatric Disorders? 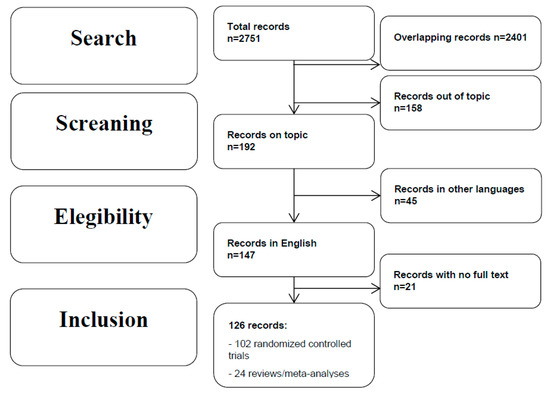