Roco Proteins: GTPases with a Baroque Structure and Mechanism
Next Article in Special Issue 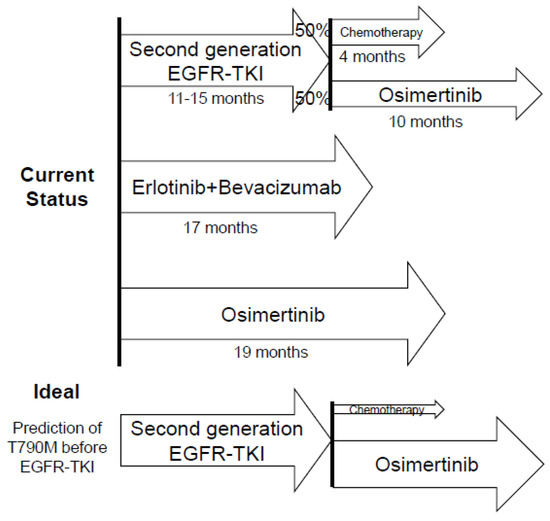