Liddle Syndrome: Review of the Literature and Description of a New Case 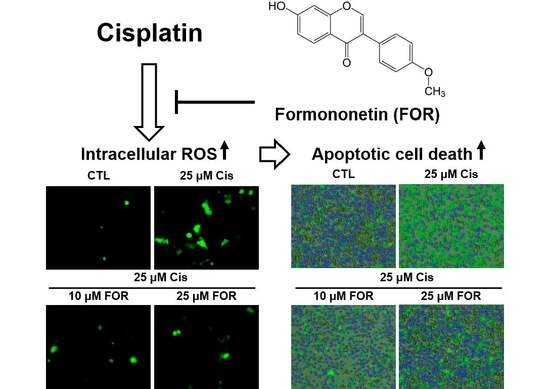