Effect of Acute Stress on the Expression of BDNF, trkB, and PSA-NCAM in the Hippocampus of the Roman Rats: A Genetic Model of Vulnerability/Resistance to Stress-Induced Depression

Genetic Overlap between General Cognitive Function and Schizophrenia: A Review of Cognitive GWASs 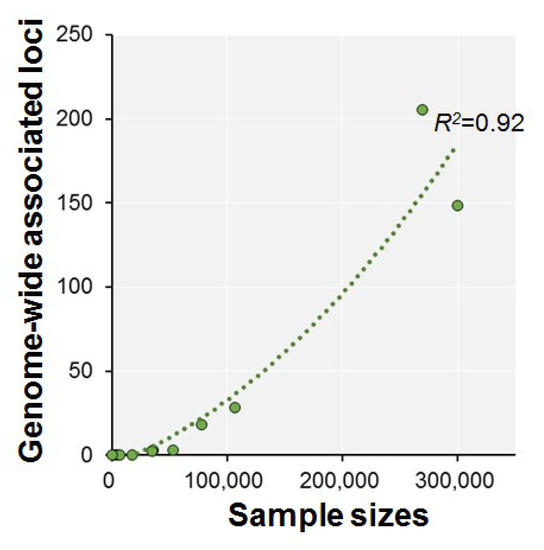