MicroRNAs in Autoimmunity and Hematological Malignancies 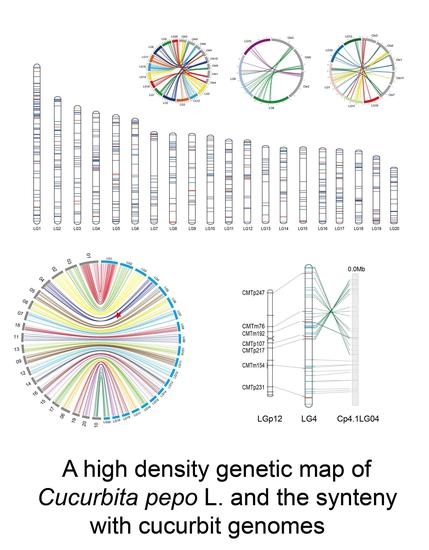