Evolution and Virulence of Influenza A Virus Protein PB1-F2 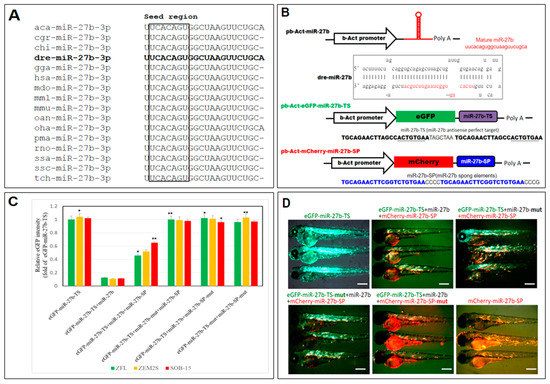