Why Ubiquitin Has Not Evolved
Next Article in Special Issue 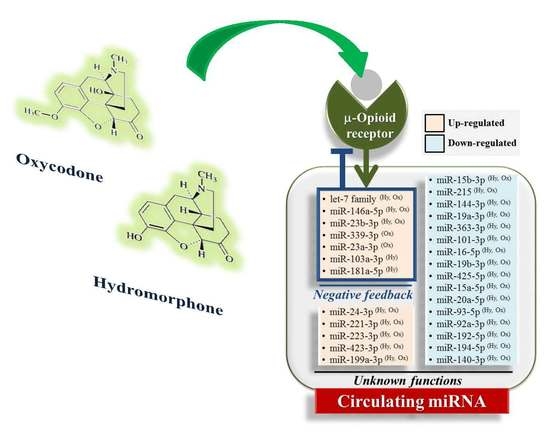