Lactoferrin: A Natural Glycoprotein Involved in Iron and Inflammatory Homeostasis
Next Article in Special Issue

The Role of ERK Signaling in Experimental Autoimmune Encephalomyelitis 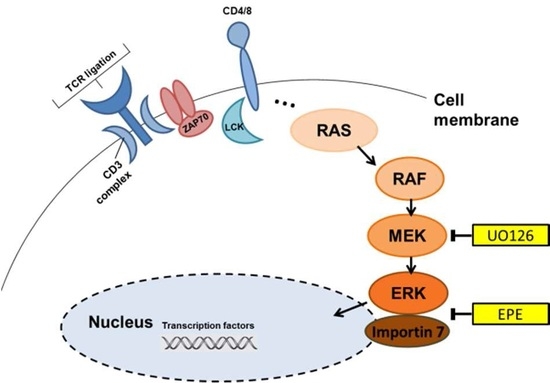