Altered Mitochondrial Metabolism and Mechanosensation in the Failing Heart: Focus on Intracellular Calcium Signaling
Next Article in Special Issue

Fucaceae: A Source of Bioactive Phlorotannins 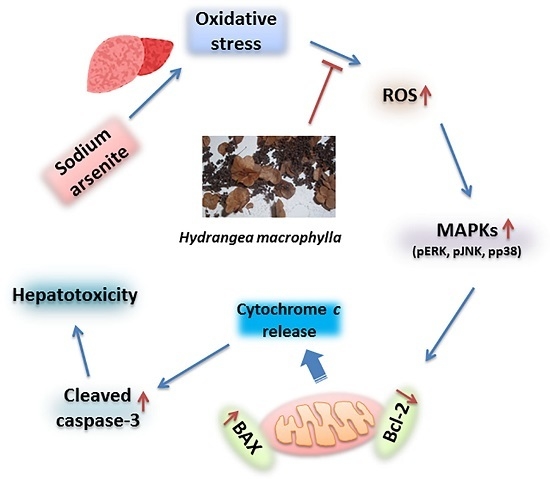