Drug-induced liver injury (DILI), although rare, is a frequent cause of adverse drug reactions resulting in warnings and withdrawals of numerous medications. Despite the research community’s best efforts, current testing strategies aimed at identifying hepatotoxic drugs prior to human trials are not sufficiently powered to predict the complex mechanisms leading to DILI. In our previous studies, we demonstrated lipophilicity and dose to be associated with increased DILI risk and, and in our latest work, we factored reactive metabolites into the algorithm to predict DILI. Given the inconsistency in determining the potential for drugs to cause DILI, the present study comprehensively assesses the relationship between DILI risk and lipophilicity and the extent of metabolism using a large published dataset of 1036 Food and Drug Administration (FDA)-approved drugs by considering five independent DILI annotations. We found that lipophilicity and the extent of metabolism alone were associated with increased risk for DILI. Moreover, when analyzed in combination with high daily dose (≥100 mg), lipophilicity was statistically significantly associated with the risk of DILI across all datasets (p < 0.05). Similarly, the combination of extensive hepatic metabolism (≥50%) and high daily dose (≥100 mg) was also strongly associated with an increased risk of DILI among all datasets analyzed (p < 0.05). Our results suggest that both lipophilicity and the extent of hepatic metabolism can be considered important risk factors for DILI in humans, and that this relationship to DILI risk is much stronger when considered in combination with dose. The proposed paradigm allows the convergence of different published annotations to a more uniform assessment. View Full-Text
Keywords: hepatotoxicity; drug dose; drug lipophilicity; metabolism; risk factor; annotation hepatotoxicity; drug dose; drug lipophilicity; metabolism; risk factor; annotation
►▼ Show Figures 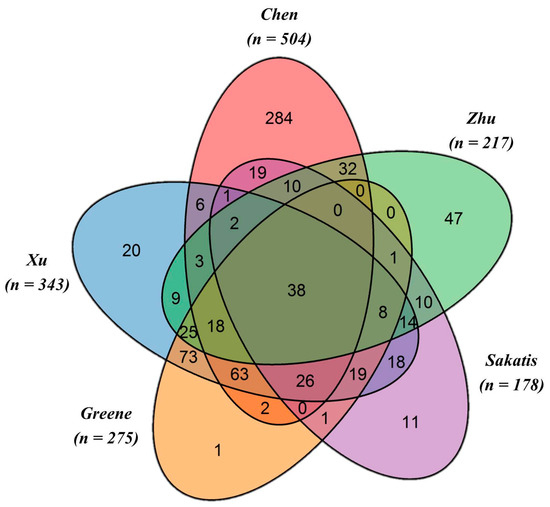