The Peroxisome-Mitochondria Connection: How and Why? 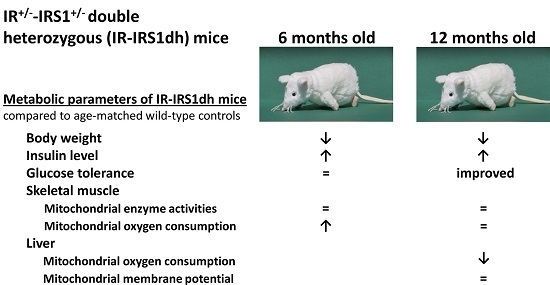