Differential Gene Expression in the Meristem and during Early Fruit Growth of Pisum sativum L. Identifies Potential Targets for Breeding 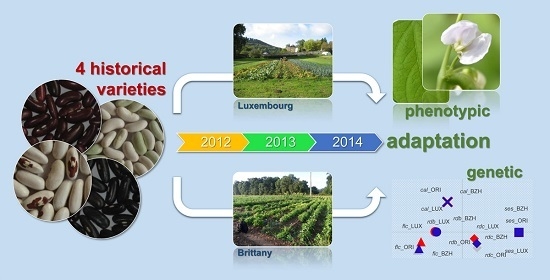