Role of Splice Variants of Gtf2i, a Transcription Factor Localizing at Postsynaptic Sites, and Its Relation to Neuropsychiatric Diseases
Previous Article in Special Issue

Lipopolysaccharide induced TNFα factor (LITAF) is an important transcription factor responsible for regulation of tumor necrosis factor α. In this study, a novel litaf gene (designated as Malitaf) was identified and characterized from blunt snout bream, Megalobrama amblycephala. The full-length cDNA of Malitaf was of 956 bp, encoding a polypeptide of 161 amino acids with high similarity to other known LITAFs. A phylogenetic tree also showed that Malitaf significantly clustered with those of other teleost, indicating that Malitaf was a new member of fish LITAF family. The putative maLITAF protein possessed a highly conserved LITAF domain with two CXXC motifs. The mRNA transcripts of Malitaf were detected in all examined tissues of healthy M. amblycephala, including kidney, head kidney, muscle, liver, spleen, gill, and heart, and with the highest expression in immune organs: spleen and head kidney. The expression level of Malitaf in spleen was rapidly up-regulated and peaked (1.29-fold, p < 0.05) at 2 h after lipopolysaccharide (LPS) stimulation. Followed the stimulation of Malitaf, Matnfα transcriptional level was also transiently induced to a high level (51.74-fold, p < 0.001) at 4 h after LPS stimulation. Taken together, we have identified a putative fish LITAF ortholog, which was a constitutive and inducible immune response gene involved in M. amblycephala innate immunity during the course of a pathogenic infection. View Full-Text
Keywords: Megalobrama amblycephala; lipopolysaccharide induced TNFα factor; lipopolysaccharide stimulation; innate immune Megalobrama amblycephala; lipopolysaccharide induced TNFα factor; lipopolysaccharide stimulation; innate immune
►▼ Show Figures 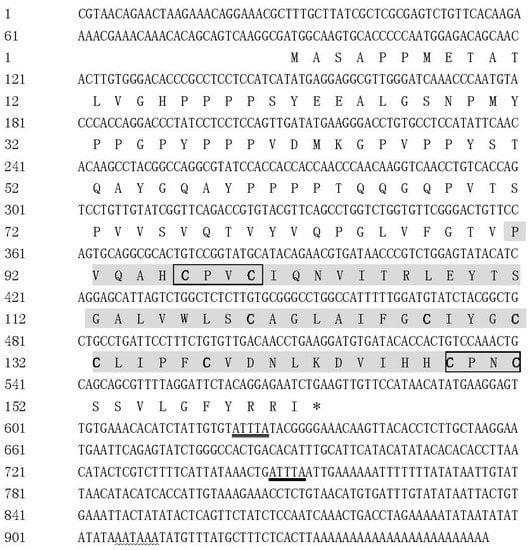