Atypical Antipsychotics in the Treatment of Acute Bipolar Depression with Mixed Features: A Systematic Review and Exploratory Meta-Analysis of Placebo-Controlled Clinical Trials 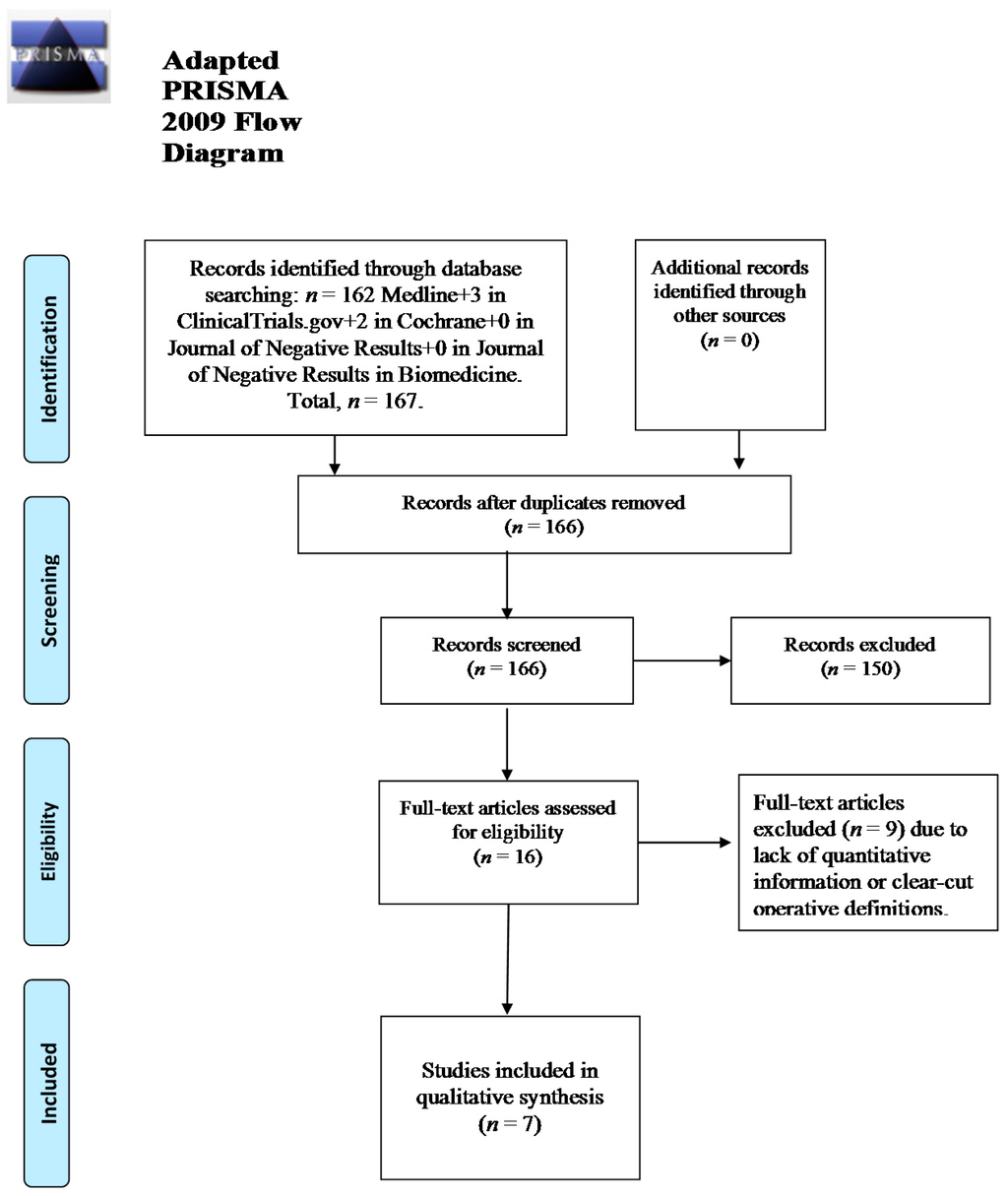