Obesity and Its Potential Effects on Antidepressant Treatment Outcomes in Patients with Depressive Disorders: A Literature Review
Previous Article in Journal

Pharmacotherapy Treatment Options for Insomnia: A Primer for Clinicians 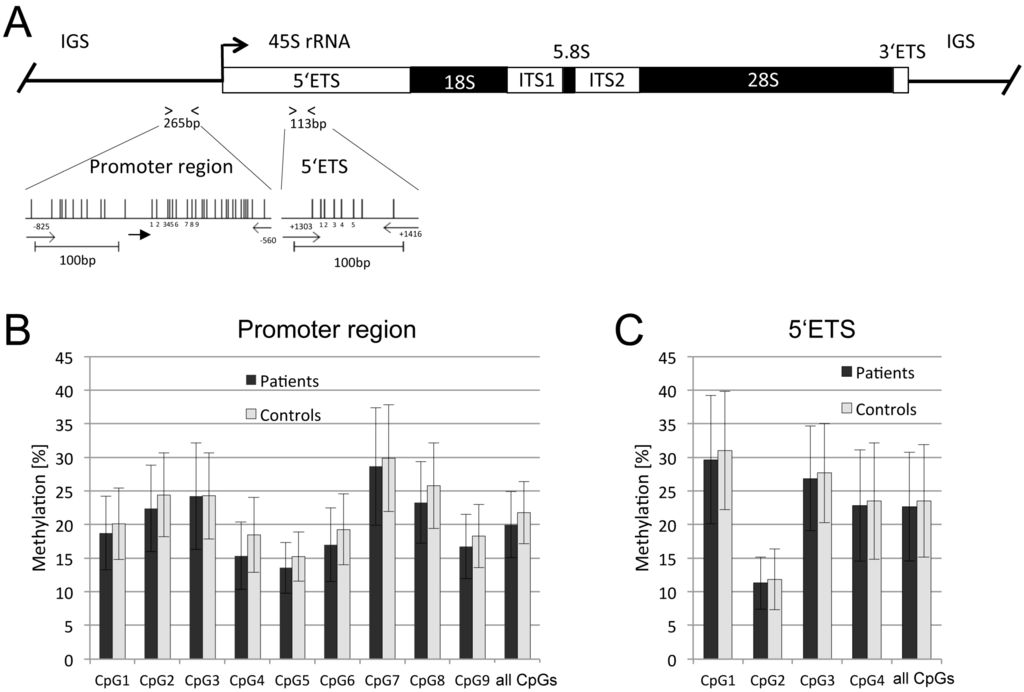