A Combined Pharmacophore Modeling, 3D QSAR and Virtual Screening Studies on Imidazopyridines as B-Raf Inhibitors
Next Article in Special Issue

Evaluating the Oxidative Stress in Inflammation: Role of Melatonin
Previous Article in Journal

Effect of Oral Taurine on Morbidity and Mortality in Elderly Hip Fracture Patients: A Randomized Trial 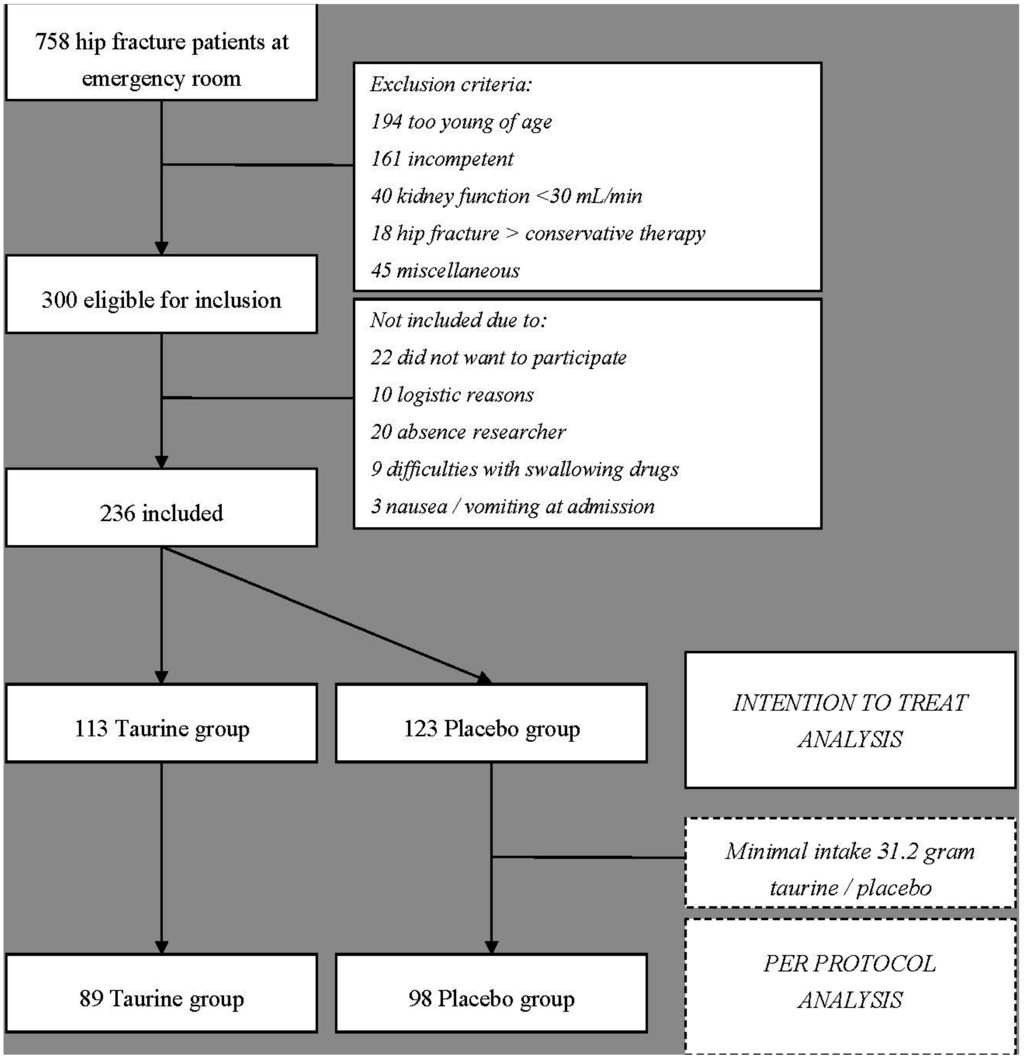