15,16-Dihydrotanshinone I from the Functional Food Salvia miltiorrhiza Exhibits Anticancer Activity in Human HL-60 Leukemia Cells: in Vitro and in Vivo Studies
Previous Article in Journal 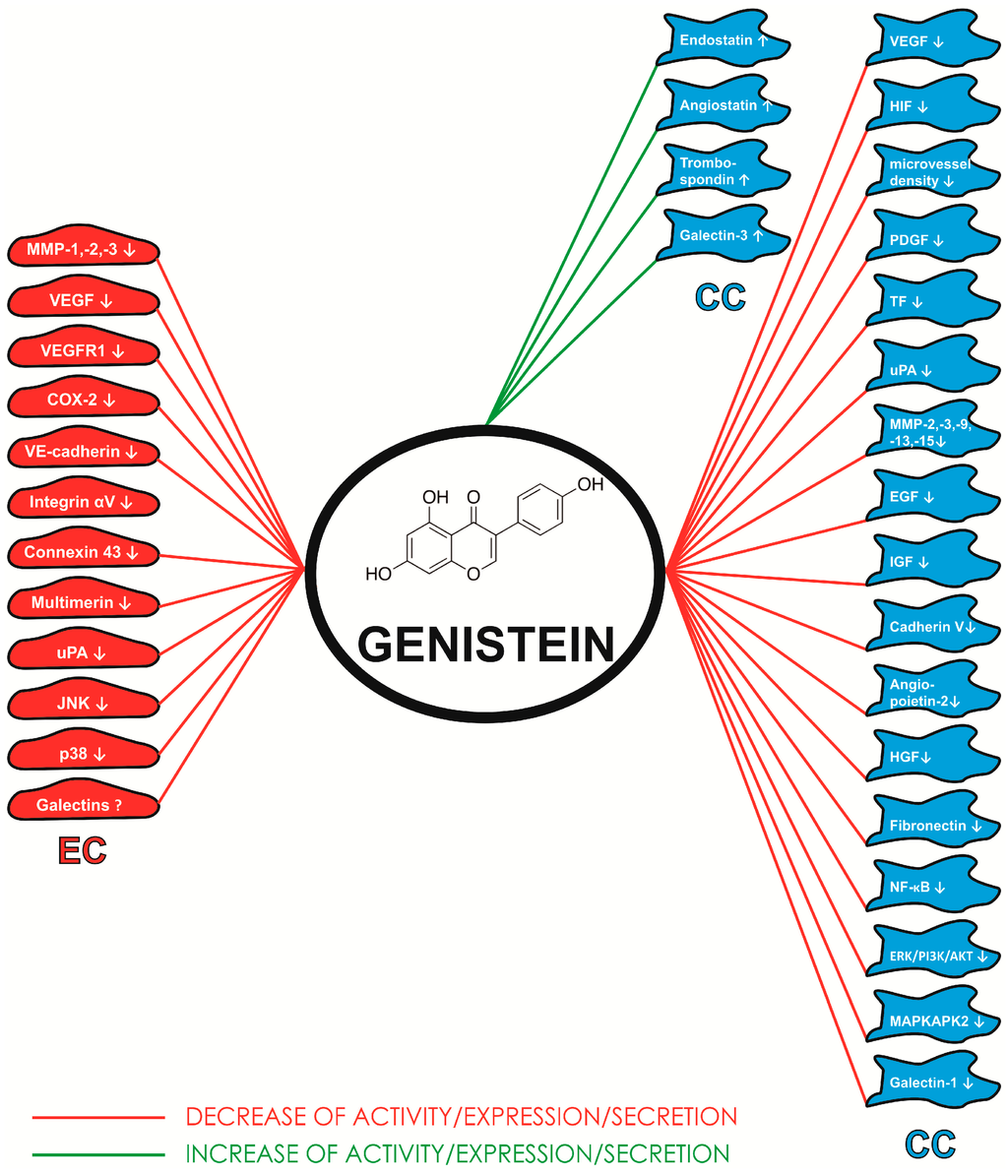