Identification of Protein Markers in Patients Infected with Plasmodium knowlesi, Plasmodium falciparum and Plasmodium vivax
Next Article in Special Issue 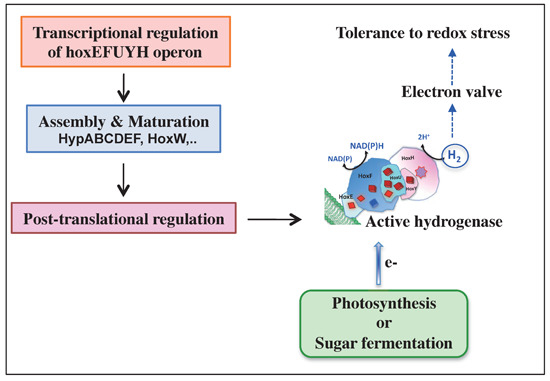