Molecular Mechanisms of UV-Induced Apoptosis and Its Effects on Skin Residential Cells: The Implication in UV-Based Phototherapy
Previous Article in Journal

Crosstalk between Oxidative Stress and SIRT1: Impact on the Aging Process
Previous Article in Special Issue

Administration of antioxidants and anti-inflammatory agents is an effective strategy for preventing ultraviolet (UV) irradiation-induced skin damage. Artocarpus communis possesses several pharmacological activities, such as antioxidant, anticancer and anti-inflammation. However, the photoprotective activity of methanol extract of A. communis heartwood (ACM) in ultraviolet irradiation-induced skin damage has not yet been investigated. The present study was performed using ultraviolet absorption, histopathological observation, antioxidant and anti-inflammation assays to elucidate the mechanism of the photoprotective activity of ACM. Our results indicated that ACM displayed a UVA and UVB absorption effect and then effectively decreased scaly skin, epidermis thickness and sunburn cells during ultraviolet irradiation in hairless mice. ACM not only decreased ultraviolet irradiation-mediated oxidative stress, including lowering the overproduction of reactive oxygen species and lipid peroxidation (p < 0.05), but also reduced the levels of pro-inflammatory cytokines, including tumor necrosis factor-α (TNF-α) and interleukin 1β. Additionally, ACM can decrease the synthesis of cytosolic phospholipase A2, cyclooxygenase, inducible nitric oxide synthase and vascular cell adhesion molecular-1 via inhibiting TNF-α-independent pathways (p < 0.05) in UVB-mediated inflammation and formation of sunburn cells. Consequently, we concluded that ACM extract has a photoprotective effect against UVB-induced oxidative stress and inflammation due to its sunscreen property, and its topical formulations may be developed as therapeutic and/or cosmetic products in further studies. View Full-Text
Keywords: Artocarpus communis; ultraviolet; antioxidant; anti-inflammation; photoprotective Artocarpus communis; ultraviolet; antioxidant; anti-inflammation; photoprotective
►▼ Show Figures 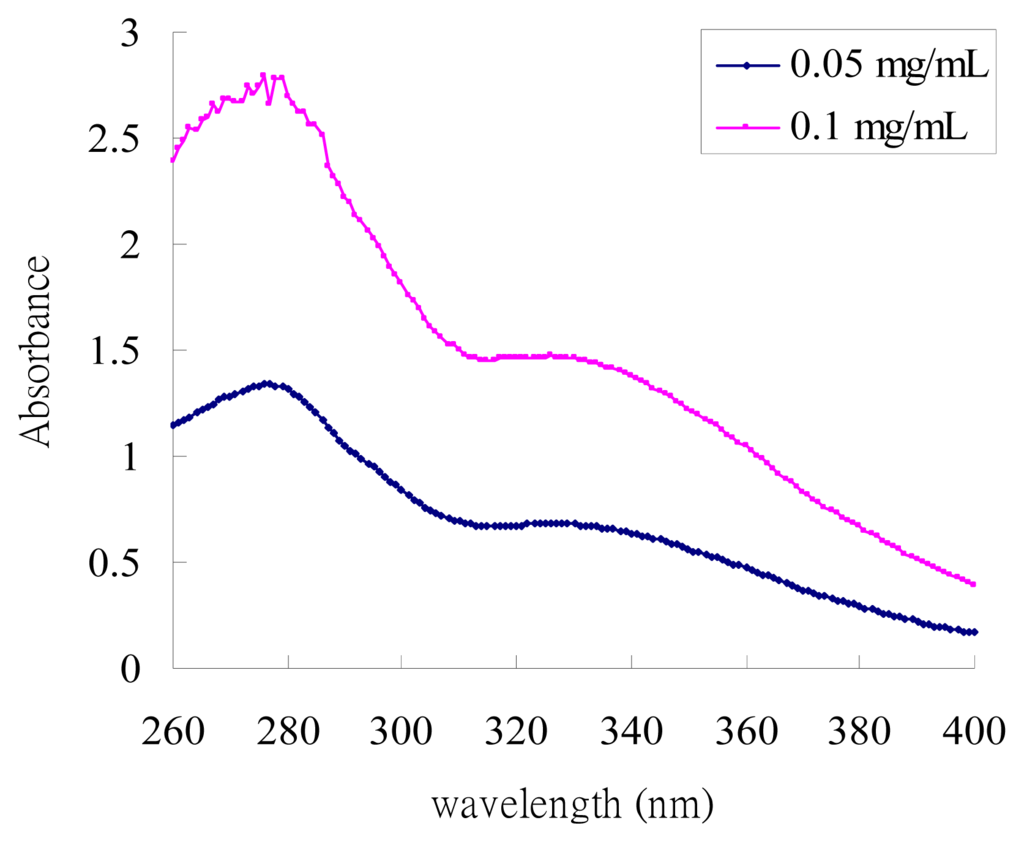