Systematic Investigation of Insulin Fibrillation on a Chip 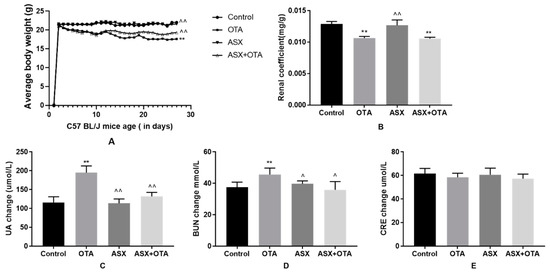