Structural Study on Hypochlorous Acid-Mediated Chlorination of Betanin and Its Decarboxylated Derivatives from an Anti-Inflammatory Beta vulgaris L. Extract 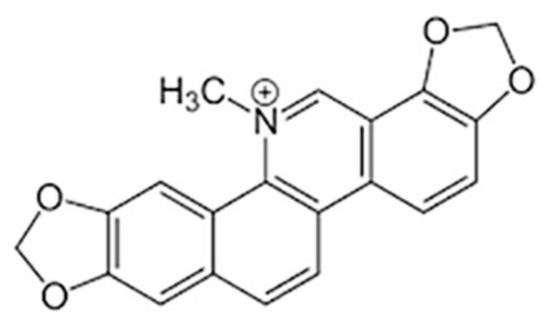