Cornus macrophylla, the Antibacterial Activity of Organic Leaf Extracts and the Characterization of the More Lipophilic Components by GC/MS 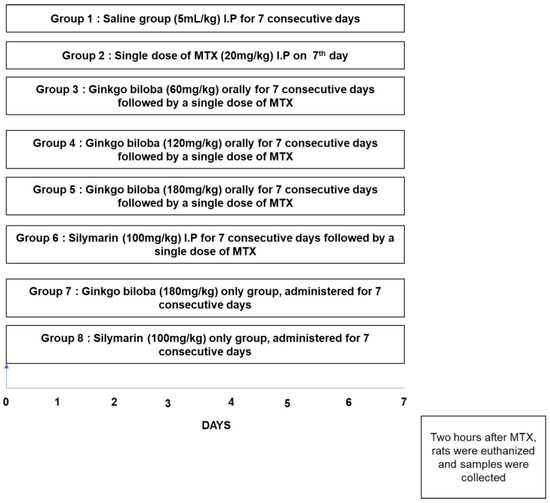